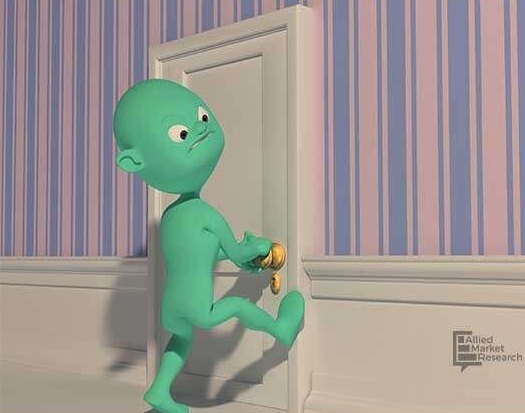 3D animation can be defined as the process of creating three-dimensional moving images in a digital environment. It is often considered as the heart of games and virtual reality. It is also used in the quality presentation of graphics to add much flair to the visuals and make objects move in a three-dimensional series. Experts use 3D modelling software to design cartoon characters. ’Rigging’, on the other hand, is known as a virtual representation of an object or a character’s skeleton. Capturing quick motion and recording of the models’ live movements for digital animation are the latest advancements in animation. The development of recent 3D animation software and technologies has propelled an accelerating growth for the latest strategies adopted in 3D content creation. Autodesk Maya, Motion Builder, Autodesk 3dsmax, Adobe Premiere, etc. are important 3D animation software used by the experts.

The practice of engendering 3D animation can be segmented into three phases. The first process is modelling, which defines the course of crafting the objects. The next is layout & animation where objects are properly placed and animated within a certain framework. Lastly, rendering is the final output of the completed computer 3d graphics.

Google had earlier announced a Project namely Tango; it required three cameras in order to bring Augmented Reality (AR) into life. Due to certain difficulties with the application, the project never really worked out successfully. Apple, at the same time, has developed and commenced ARKit that takes recourse to a single camera on individual iPhones to bring AR to the fore. Now, Google has also integrated AR in its search results where one can enjoy life-size animals.

Impact of Covid-19 on 3D Animation

According to Allied Market Research, the global 3D animation market is expected to grow at a CAGR of 11.60% from 2019 to 2026. The key factor that is promoting the growth of the global 3D animation market is increasing adoption of 3D visual effects and vivacity by the entertainment and media industry. Also, development in augmented reality, virtual reality, and artificial intelligence have given a lift to this segment.

In the last few decades, animation has revolutionized a number of business industries to a significant extent. The well-structured 3D animation studios are continuously modernising their skills and focusing to explore new prospects to make things more effective. With continuous developments and innovations in technology, the 3D animation industry is all set to come out as one of the fastest-growing sectors in the world. Using Animation as a marketing tool can be highly beneficial to any business indeed. 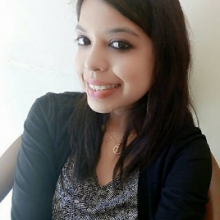 This article has been contributed by Koyal Ghosh

Koyel Ghosh is a blogger with a strong passion and enjoys writing on miscellaneous domains, as she believes it lets her explore a wide variety of niches. She has an innate interest for creativity and enjoys experimenting with different writing styles. A writer who never stops imagining, she has been serving the corporate industry for the last three years. 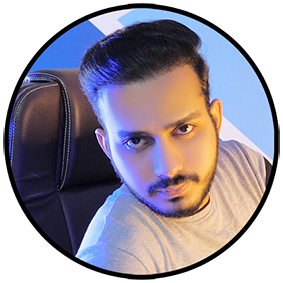 What you should expect with us?

• It’s not (just) about Graphic Designing. (We have also covered the area of traditional art, 3d rendering, SEO and online marketing)

• It’s not (just) giving tutorials to learn the software. (We know, only learning software is not enough to be professional)

• It’s not (just) about giving long lectures on designing.

(We are really working hard to give you free readymade high-quality content to save your valuable time and money).

What is your email?